Laugh for a Smile

An evening of laughs and smiles

You laughed -We listened. So for 2023, back by popular demand is comedian,

Pat McGann is quickly rising as one of the sharpest stand-ups in the comedy world. A relative latecomer to the scene, Pat began stand up at the age of 31 after realizing he was not very good at selling packaging. He hustled his way to become the house emcee at Zanies Chicago, where he distinguished himself as especially adept at working the crowd. A husband and father of three young children, Pat’s appeal stems from his quick wit & relatable take on family life & marriage. In 2017, McGann began touring as the opening act for Sebastian Maniscalco, moving with him from clubs, to theater, and to arenas, including four sold out shows at Madison Square Garden. McGann’s impressive resume includes performances on The Late Show with David Letterman, The Late Show with Stephen Colbert, Montreal’s famed Just For Laughs Festival, Gilda’s LaughFest, The Great American Comedy Festival and the Nashville Comedy Fest. McGann still calls Chicago home. 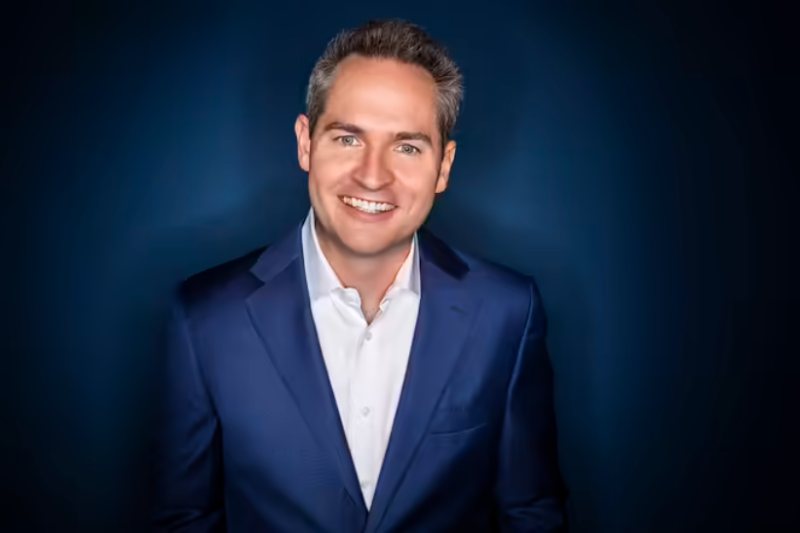 Event sponsorship is available at levels ranging from $10,000 to $500. To learn more about these opportunities, along with the associated marketing and sponsor benefits, please view our sponsorship packet below.

Thanks to our 2022 Sponsors

Thank you to all who helped make our 2022 Laugh for a Smile event a success. With your support, the event raised nearly $200,000 to support Community Smiles Dental patients. 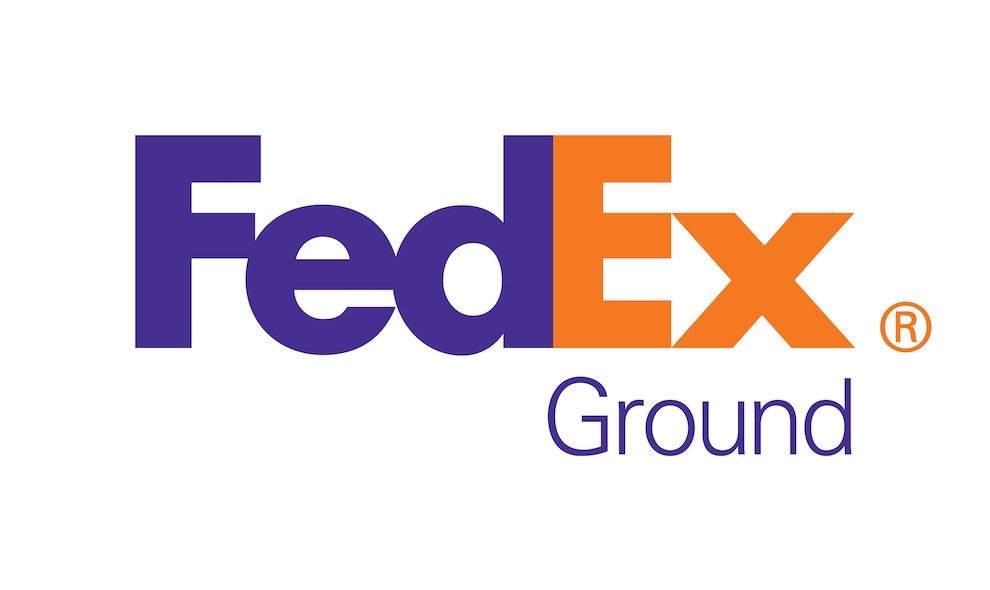